Mental health disorders are the second most common cause of disability in the world, reducing life expectancy of sufferers and causing a significant direct or indirect economic burden. Although such disorders are still not sufficiently covered by research, they remain an essential issue when it comes to medical care, social and professional inclusion and removing stigma.

The health crisis at least had the merit of emphasising the importance of a greater focus on mental health problems and pushing us to reflect more on the living conditions of citizens in functional, inclusive and sustainable cities, as our societies are built around metropolitan areas that concentrate populations and wealth. Researchers show that city dwellers are more likely to develop psychological and psychiatric disorders, depending on the neighbourhoods where they live and their characteristics.

Cities offer many opportunities to improve the mental health of their population, particularly by focusing on sustainable development, offering peaceful green havens, developing cultural and sporting activities or tackling inequality.

Diverse cultural life, access to public transport, proximity of public services and employment prospects offer genuine opportunities to define “Mental-Health-Friendly Cities”. Urban areas and metropolises are therefore a fabulous laboratory with multiple levers for improving the mental health of their population. The objective of this conference is to demonstrate that while emphasising the need for early detection and preventive measures.

Mental health is also the concern of the Cities: 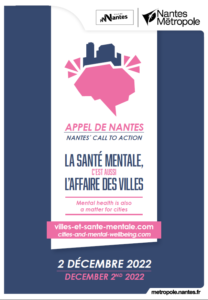 The programme of the international “Cities & Mental Health” conference will bring together a panel of leading figures in the field of health, experts with various profiles (scientists, urban planners, architects, anthropologists, etc.) but also international elected officials with a long-standing commitment to proactive health policies, who are keen to present their local actions to improve the mental health of their inhabitants. 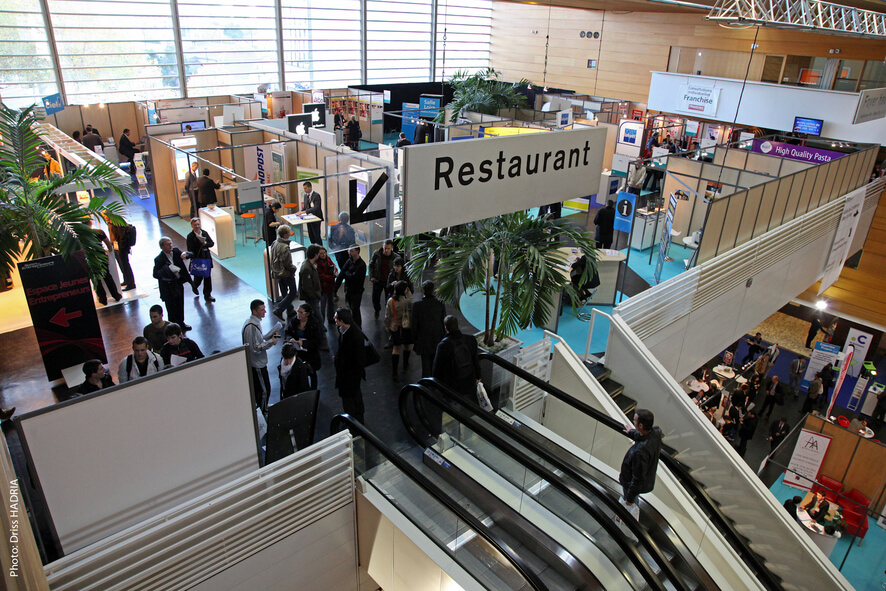